Share with your friends and family to help them achieve financial freedom. At the same time you earn commissions or electronic items and also discount on our financial consultation services

The More You
Refer To Higher Chance You Have. 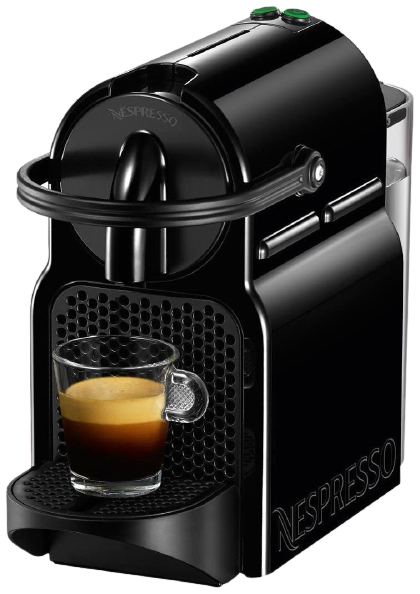 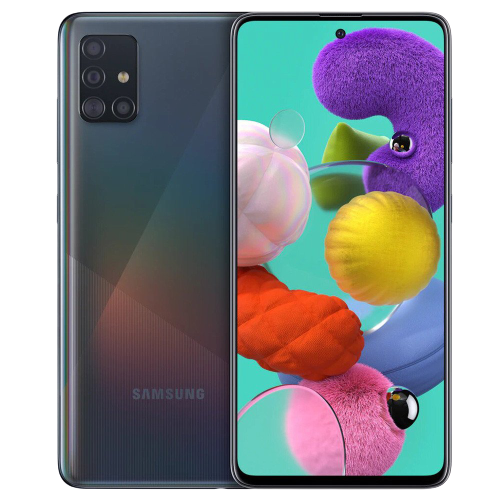 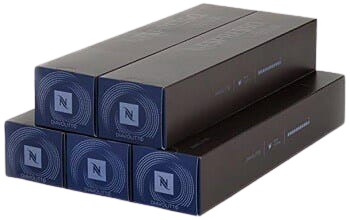 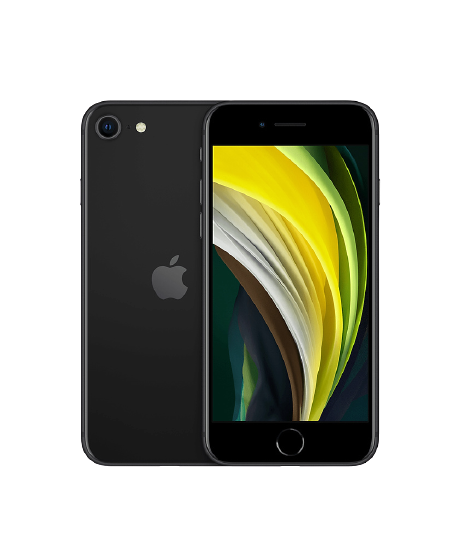 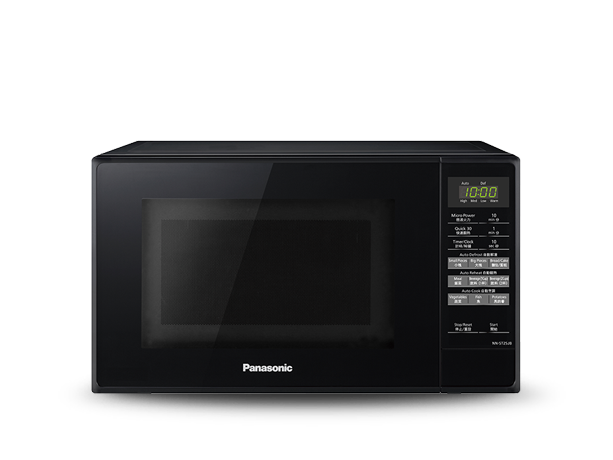 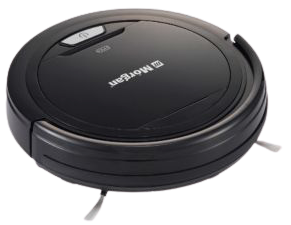 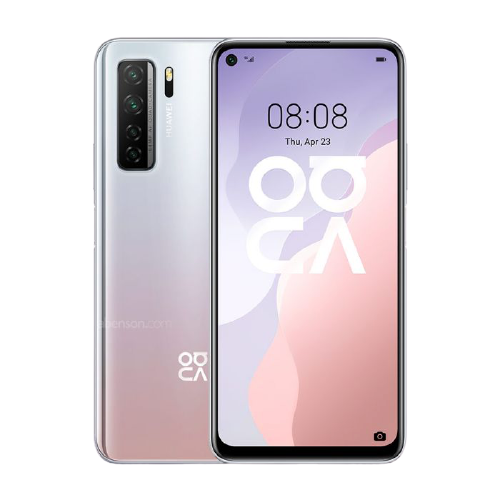 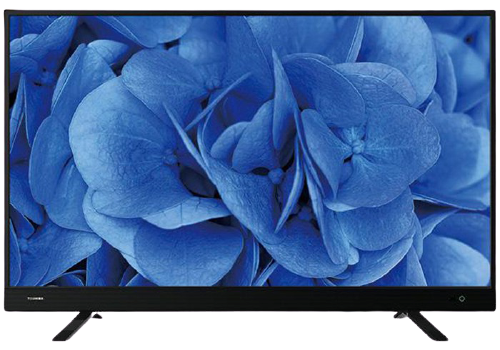 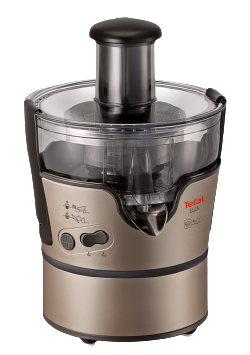 Campaign or website or violates these Terms & Conditions. FinAndCo has the right, in its sole discretion, to maintain the integrity of the Campaign, to void votes for any reason, including, but not limited to: multiple entries from the same user from different IP addresses; multiple entries from the same computer in excess of that allowed by Campaign rules; or the use of bots, macros, scripts, or other technical means for entering. Any attempt by an entrant to deliberately damage any website or undermine the legitimate operation of the Campaign may be a violation of criminal and civil laws. Should such attempt be made, FinAndCo reserves the right to seek damages to the fullest extent permitted by law.

Limitation of Liability: By entering, You agree to release and hold harmless FinAndCo and its subsidiaries, affiliates, advertising and promotion agencies, partners, representatives, agents, successors, assigns, employees, officers, and directors from any liability, illness, injury, death, loss, litigation, claim, or damage that may occur, directly or indirectly, whether caused by negligence or not, from: (i) such entrant’s participation in the Campaign and/or his/her acceptance, possession, use, or misuse of any prize or any portion thereof; (ii) technical failures of any kind, including but not limited to the malfunction of any computer, cable, network, hardware, or software, or other mechanical equipment; (iii) the unavailability or inaccessibility of any transmissions, telephone, or Internet service; (iv) unauthorized human intervention in any part of the entry process or the Promotion; (v) electronic or human error in the administration of the Promotion or the processing of entries.

Product names, logos, brands, vehicle makes/models and other trademarks featured or referred to within FinAndCo’s website are the property of their respective trademark holders. These trademark holders are not affiliated with FinAndCo Sdn. Bhd., our products or our website(s). They do not sponsor or endorse our products, materials or company in any way.

These trademarks and their owners, logos, product and company names mentioned herein may be the trademarks of their respective owners.
Read More